How Often Does The Fire Alarm Need To Be Inspected? 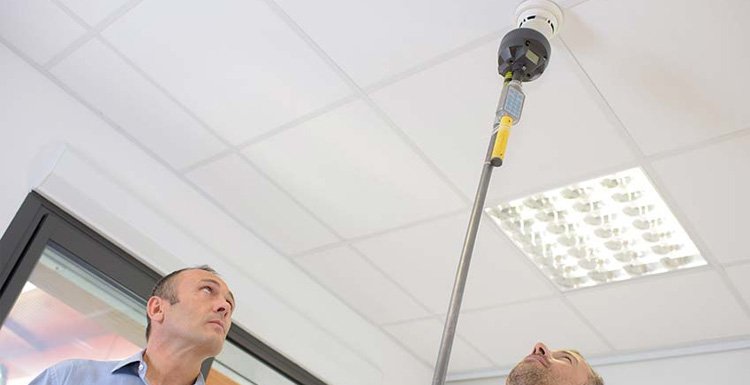 Why Do You Need to Inspect Fire Alarms? 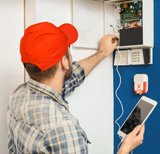 A fire alarm system is made up of many individual parts, all working together. Failure of any individual part means that the systems may not detect a fire, or it may not warn people of fire before it’s too late. 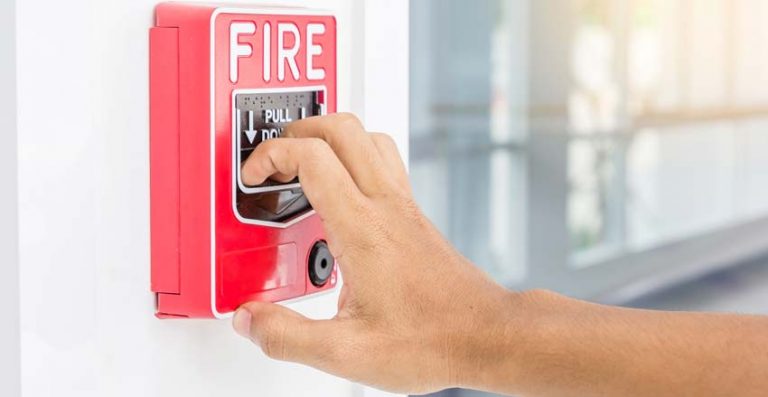 How Often Should a Fire Alarm Be Tested?

First off, a fire alarm system is designed to detect fire and warn people of fire. The system isn’t installed just because the law says it’s supposed to be installed; it’s put in place to save lives and protect property. However, it’s also an electronic system, and as time goes on, as with any electronic system, parts of the system start to fail.

Why Fire Alarm Inspections are Needed

We are proud to say that we have invested over $200k in an industry-leading digital fire alarm  inspection report system to provide our customers with the peace of mind that every dollar budgeted for fire alarm testing inspection is done with exceptional quality.