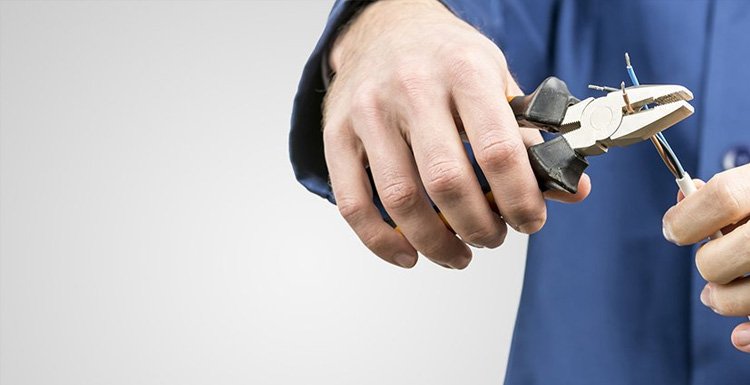 When deciding between a hard-wired Fire Detection and Alarm System (FDAS) and a wireless FDAS, some things have to be considered.

Generally, new buildings, where the wires can be hidden inside finished walls and ceilings, are a prime candidate for a completely hard-wired system. On the other hand, older buildings, especially historical buildings, and temporary structures are better off using wireless communications because there’re no wires to hide or keep changing.

Most wireless fire alarm systems, though, are a hybrid systems of wireless and hard-wired. Inputs like detectors, pull stations, and input modules can be wireless. However, even when they’re controlled by wireless control modules, all horns, strobes, and speakers have to be hard-wired; there are wires from the power supply to the device. That’s because these devices take power to run, and the radio waves used in the wireless system just don’t carry that kind of power.

That means that there will probably be some hard-wired aspects to any fire alarm system, even if it’s called a wireless system. 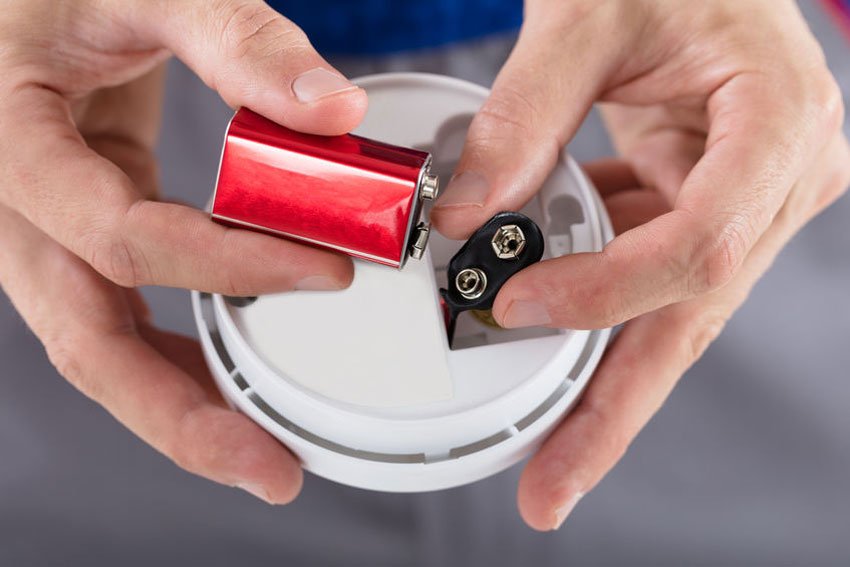 Before installing a wireless fire alarm system, a complete site evaluation is needed to show where problems are going to occur. 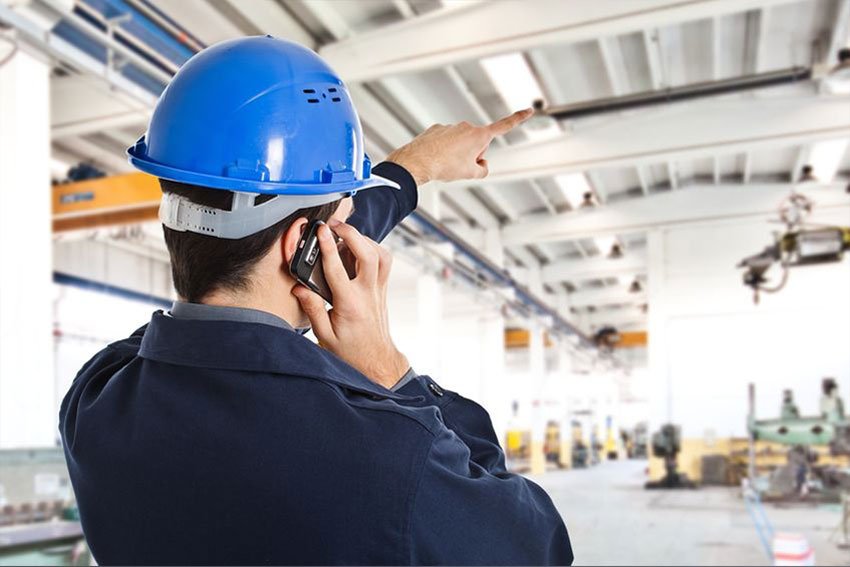 Between a wireless and a hard-wired fire alarm system, there are some off-setting costs. For the wireless system, the devices do cost more, but because wireless devices don’t need the installation cost
of wiring, that cost is off-set

In a new building, however, the cost of wiring is much lower than the cost of wiring would be in an existing building. This is because before the walls and ceilings are completed, the wiring can easily be installed. If the building already exists, hiding the wiring behind already finished and completed walls requires a lot of creativity and a lot extra time.